Skip to content
Posted on December 31, 2015Author CBPAdmin No Comments on 11 Tips for Avoiding the New Year’s Resolutions Trap

Ah, it is that time again. That eternal Monday of the American mind. That glorious morning on which we pin all sorts of hopes and dreams. That morning, that well, usually finds us in a grumpy mood, possibly slightly hungover, and more than likely low on sleep, but this is it, this is the day you are going to change everything about yourself or atleast the things that trouble you the most about yourself. You guessed it, I’m speaking of New Year’s Day and the New Year’s Resolutions that go with it.

Personally, I’m not a huge fan of New Year’s Resolutions, they are, to me atleast exactly as pop culture portrays them, simply a To-Do List for the first 7 days of January. Just as diets don’t need to start on a Monday, changes of state don’t have to start on Jan 1st. Sure, commerical gyms love the idea, hundreds of new members sign-up, pay in full and then never even return to pick up their membership card. Think I’m kidding, I’m not. Most traditional gyms have a box of PIF’s as they call them, the membership cards of people who paid in full and never showed back up again. 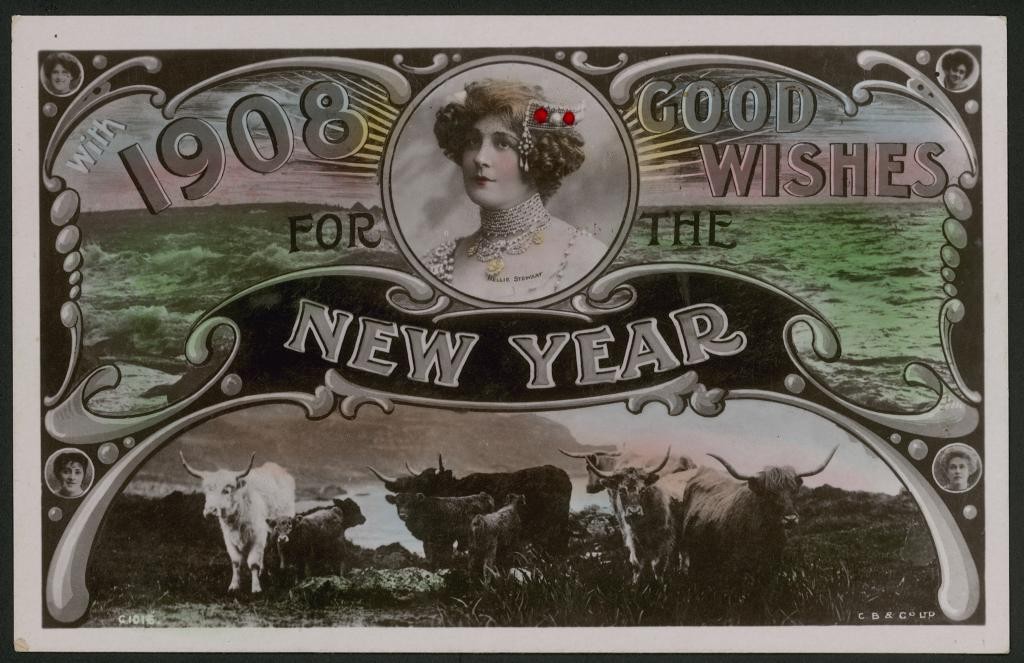 You however though are special, you have decided that you are going all the way this year with your resolution, and I support that. Now that you know the whole concept is basically bias towards failure, let’s look at some real strategies and tips for navigating the minefield that will be for atleast the next 21-30 days until your new changes become habit. I’m going to assume that most of your resolutions have something to do with health/exercise and food, simply because annually those make up about 80% of American’s resolutions. Now let’s get serious.

So there you go. Your starter kit for New Year’s Resolutions. Good Luck!!

Until next time, Keep it real and keep it rural. 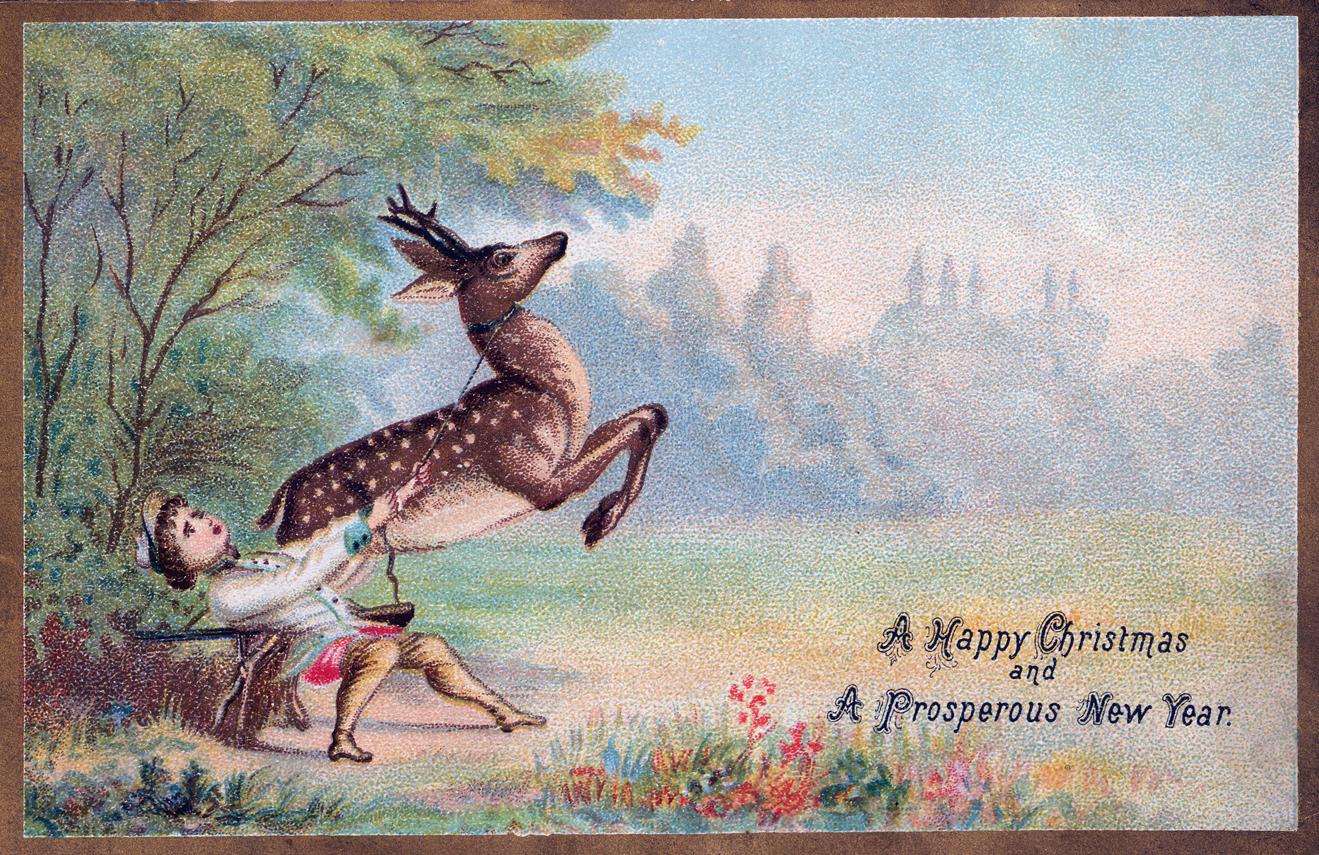